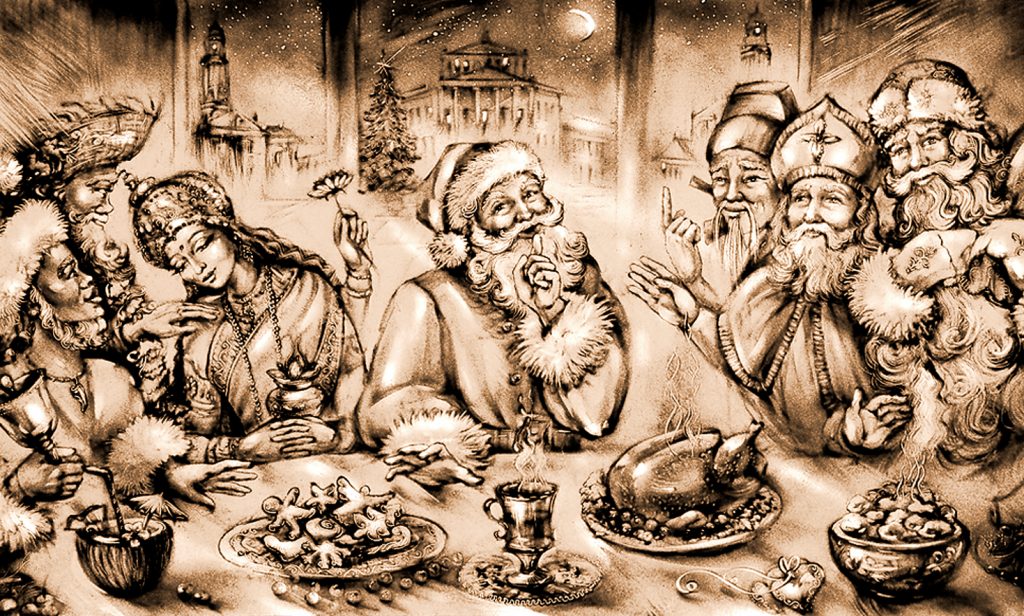 Christmas show for the whole family!

After the great success of “Elbsand – the Summer Show” the Sandartists will present “Merry Christmas, Mr. Santa!” from December 7, a Christmas tale painted in sand for the whole family.

This year, the German Santa Claus would like to celebrate the Festival of Joy together with his brothers from all over the world. And so he invites Father Frost, Santa Clause & Co. to a Christmas summit in the Christmas capital of Berlin. Follow Santa’s letters on their long journey to Africa, China, India, Japan, Russia and the United States, and experience the different traditions that celebrate the feast of the feast. Then look forward to the great reunion of the Christmas dignitaries in the home of the Feuerzangbowle and the cinnamon crunchy at the Christmas market!

At this Christmas show, the Sandartisten – in addition to all Sandmalerei enthusiasts – invite well-traveled guests of the city. The detailed pictures and the background music with small sound effects convey the story in an intuitive way. Experience an eventful and emotional show, narrated in a fascinating interplay of light and shadow, sand paintings and music. A show for all Sandartist fans and those who want to become one!

Sand show in two parts with a break 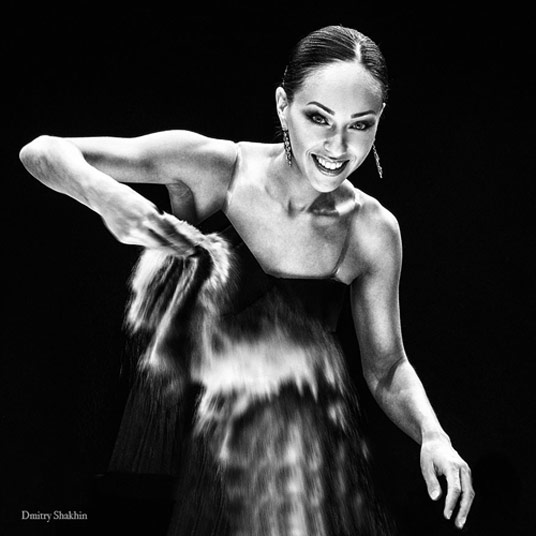 “The sand is the perfect medium by which I can express my passion for art.”
More about Natalya 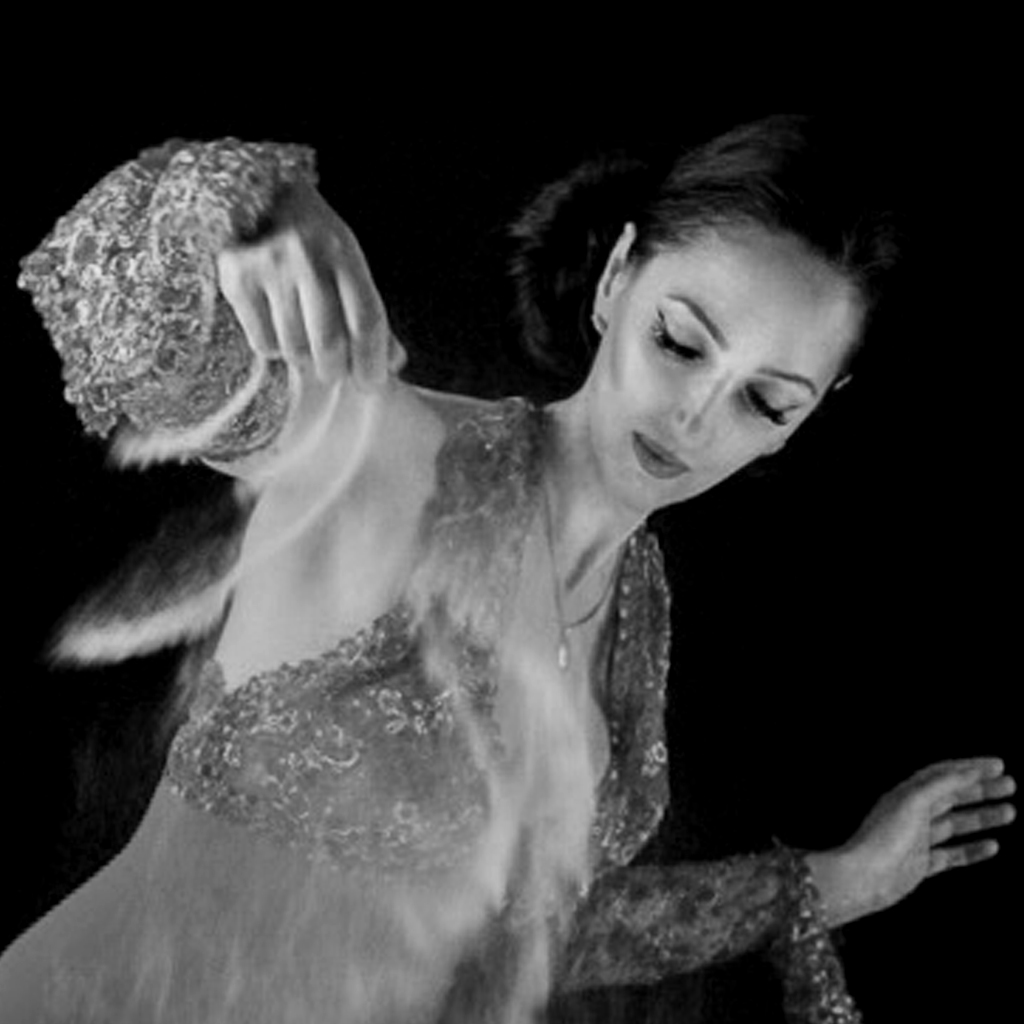 “The magic of sand has brought me under its spell, and hasn’t let me go.  I am constantly amazed that with little pieces of sand one can tell such grand stories.”
More about Alla

A shooting-star from the sand-painting heavens 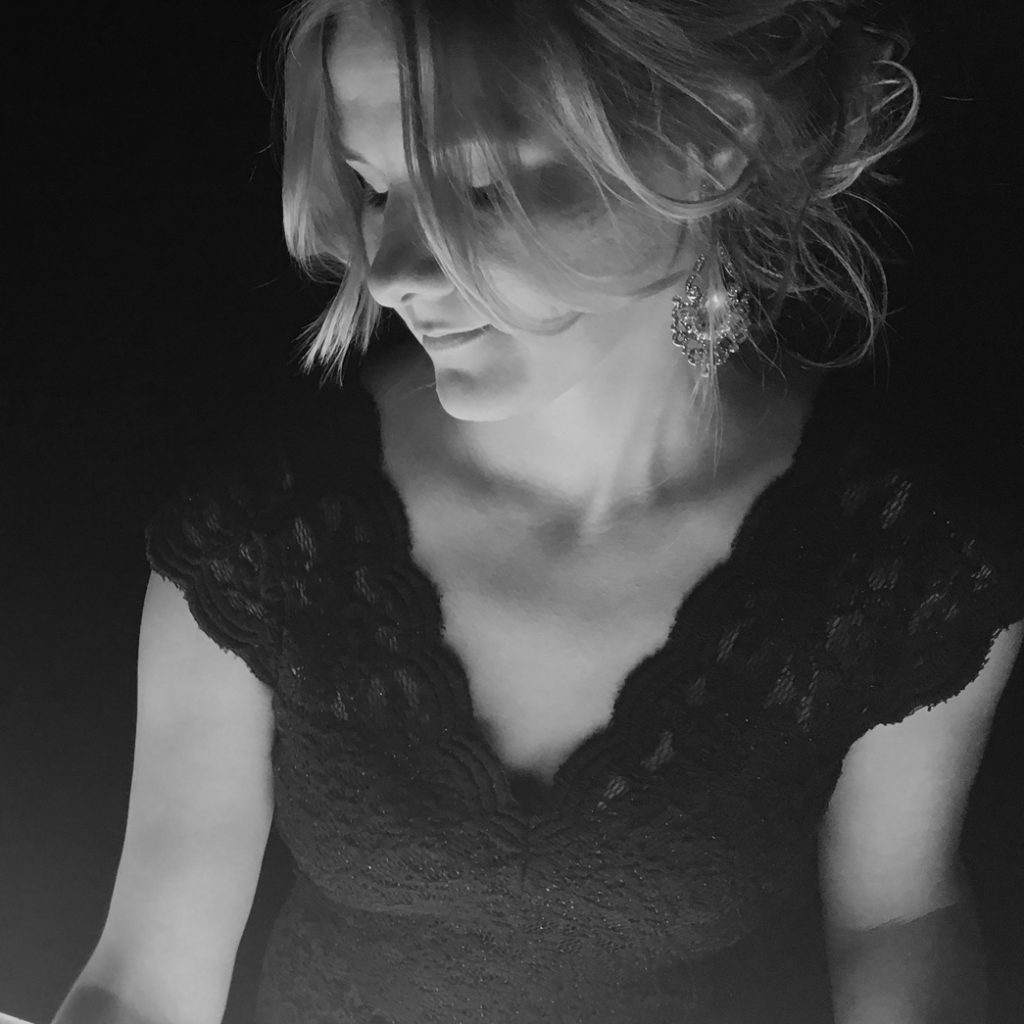 “With the sand painting I reached my goal on the way through the art. I love how I can portray all the emotions and the magic of the world with it!”
More about Lina
StartseiteDas SandtheaterImpressumDatenschutz
© 2018 Sacharow Entertainment